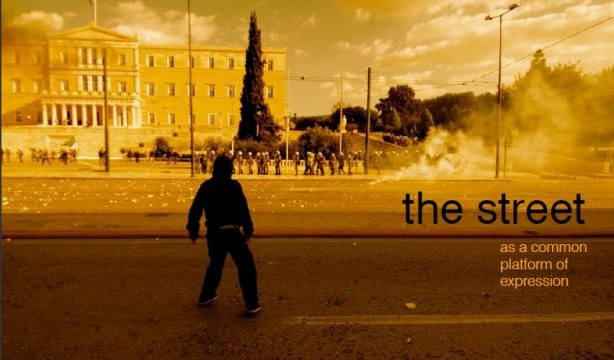 The recurrent concept of the commons elaborates on the same idea, that is, that in nowadays world the production of wealth and social life are heavily dependent on communication, cooperation, affects and collective creativity. The commons would be, then, those milieux of shared resources, that are generated by the participation of the many and multiple, which constitute, some would say, the essential productive fabric of the 21st Century metropolis. And then, if we make this connection between commons and production, we have to think of political economy; power, rents and conflict.

However, due to our tradition of the private and the public, of property and individualism, the commons are still hard to see for our late 20th Century eyes. We propose, therefore, a search for the commons; a search that will take the form of a mapping process. We understand mapping, of course, as proposed by Deleuze and Guattari, and as artists and social activists have been using it during the last decade, as a performance that can become a reflection, a work of art, a social action.

Athens, a global posfordist metropolis, in the middle of the economic crisis, periodically struck by social rebellions, was the object of the mapping project. A group of more than 30 architects, activists, artists and filmmakers worked for more than a week developing collaborative mapping strategies, audiovisual languages, using free software participatory wiki-mapping tools. We proposed the hypothesis that a new [view of the] city will come out of the process, one where the many and multiple, often struggling against the state and capital, are continuously, and exuberantly, supporting and producing the commonwealth of its social life.

This view of the city has taken the form of an interactive video-cartography, an overhead route on the metropolis and the wealth of its various commons: from squatted and self-managed parks in the heart of the city to digital platforms for the sharing and upcycling of objects; from anger and its expression on the streets to the thousand wireless network nodes open in the city, from the critical mass of cyclists demanding roads for people not cars to the language as main common, from the free software and P2P to the parties demand the ludic use of the streets, from the animals as fellow humans to graffiti as an artistic expression in the common canvas that is the city.